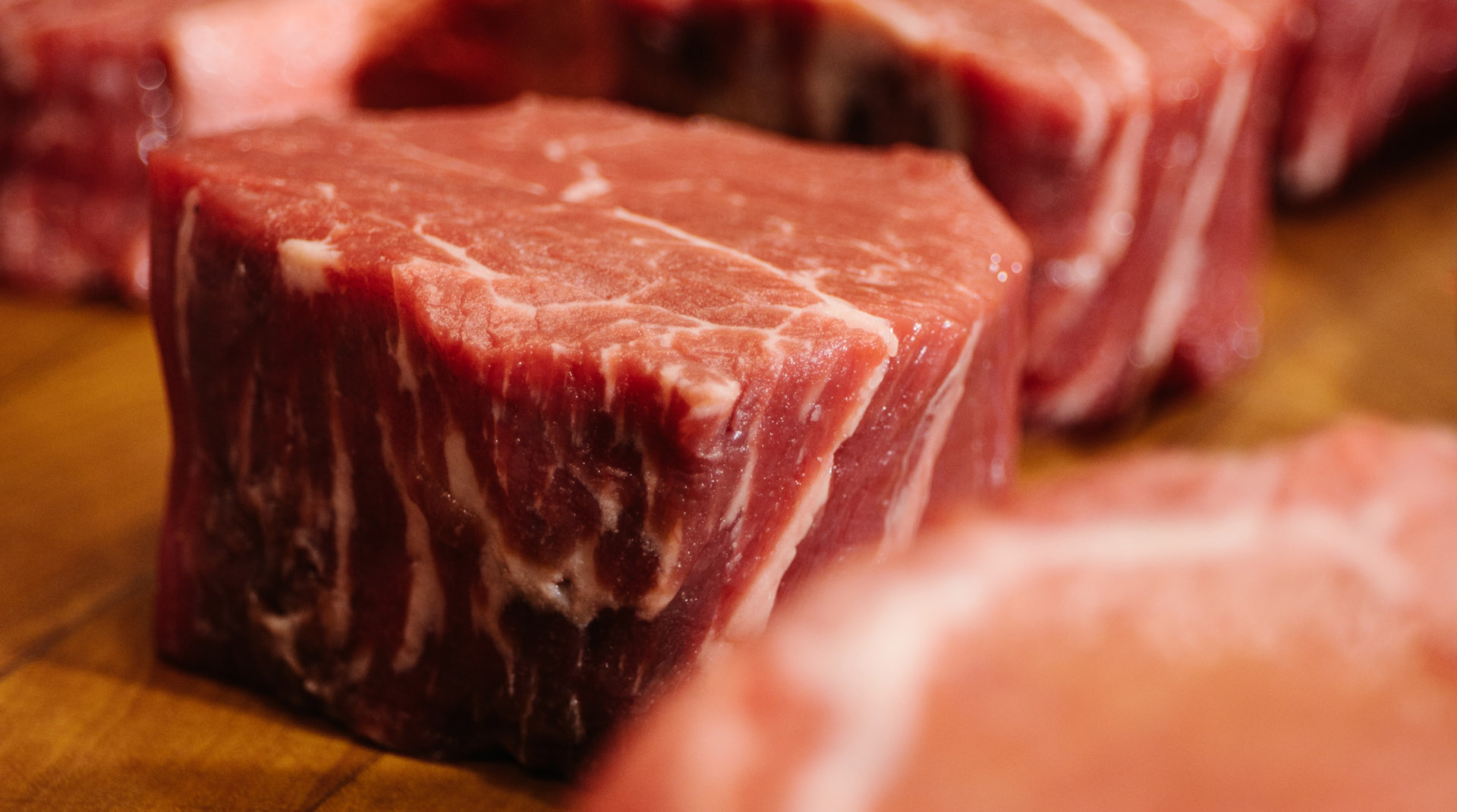 From the very start, Olsen Butchers has been a family-owned and operated business. Founded in 1989 by Collin and Karen Olsen in Kelmscott, Western Australia, our butcher shop quickly outgrew its first location both in size and family members.

In 1993, Collin and Karen, with their new baby Gavin, took the opportunity to purchase a larger shop in Maddington. It was here that they expanded the Olsen Butchers team to two apprentices and four experienced butchers. The next few years brought community, prosperity and another son, Scott Olsen, to the little shop. Following the success of the Maddington butcher shop, Olsen Butchers was offered the chance to open in another location. From 1997 to 1999, Collin and Karen managed both shops and welcomed another son, David, to the world. In 1999, both butcher shops were sold and the Olsens moved to Roleystone to focus on community and find a larger home fit for the family of five.

It wasn’t until 2004 that our butcher shop story began once again in the heart of bustling South Perth, which can still be found there today. After finishing school, the eldest Olsen son, Gavin, expressed an interest in taking up his father’s trade of butchering. With just the one location in South Perth fully staffed, Gavin started his apprenticeship in another butcher shop located in Booragoon. At the time it was one of Perth’s busiest butcher shops and Gavin excelled, winning Apprentice of the Year and traveling to Brisbane to compete in the WorldSkills Competition.

Over the next few years, Olsen Butchers expanded to Byford with the help of Gavin. After he completed his apprenticeship, Gavin left the Booragoon shop to run and manage the new Byford butcher shop. After three years, Collin and Karen decided to close the Byford shop in 2014 in order to move the family business closer to home and start another shop in their home suburb of Roleystone.

2019 brought new and exciting changes for Olsen Butchers. Collin and Karen made the decision to form a company and so they handed the family business over to Gavin. With Gavin’s ideas and ambitions, Olsen Butchers expanded once again to take over the Booragoon butcher shop where he had once completed his apprenticeship. David, the youngest Olsen son, has recently decided to join the family business and is beginning his apprenticeship journey.

A belief handed from Collin and Karen down to their three sons has always been the importance of supporting and investing in family and community. From a small shop in Kelmscott to three established locations, Olsen Butchers will continue to grow and shift as the Olsen sons continue their parents’ legacy. Family-owned and operated with a strong belief in community, supporting local, and quality produce, Olsen Butchers South Perth, Roleystone and Booragoon are fast becoming Perth’s busiest and most successful butcher shops.